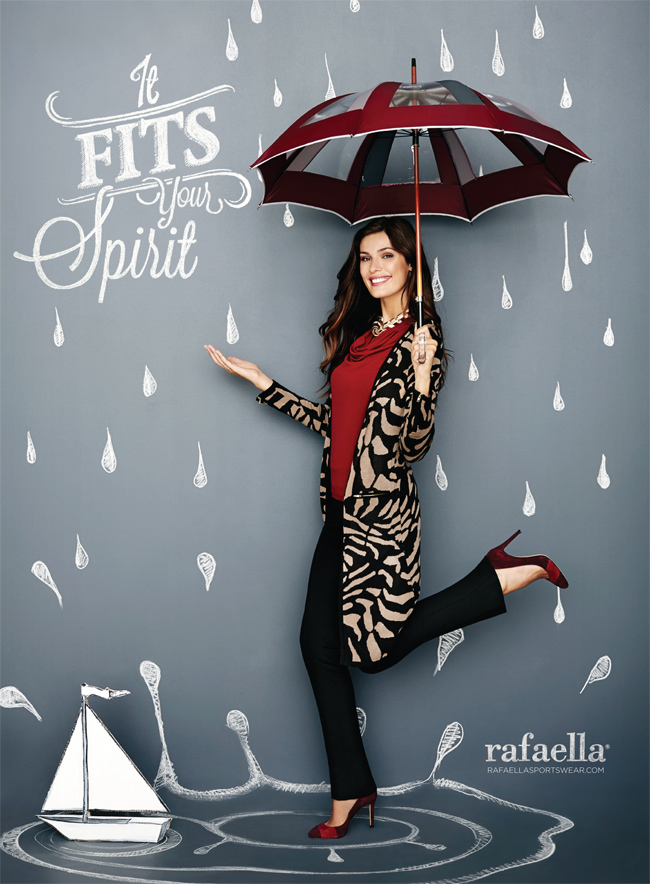 Check out the Behind the scenes video here: http://www.alyssapizer.com/BEHIND-THE-SCENES/SHANNON-GREER/1/ 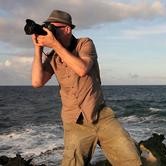 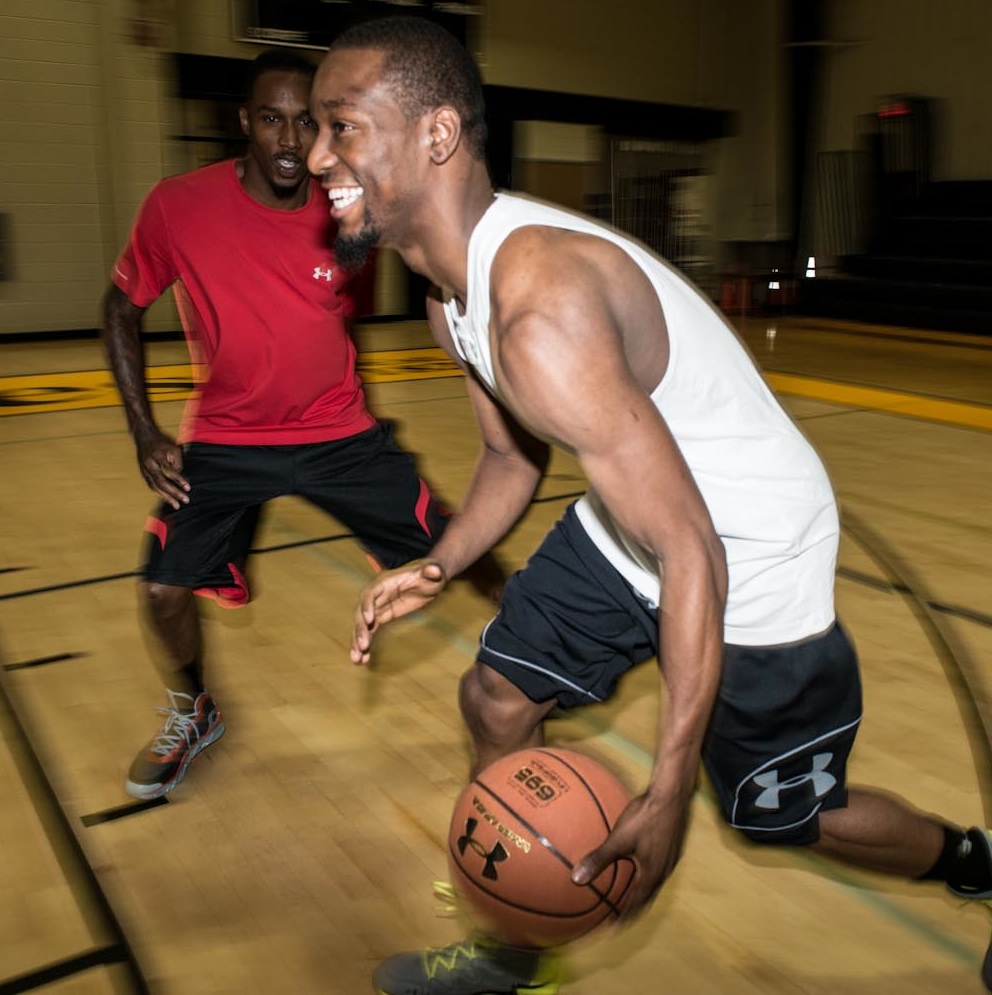 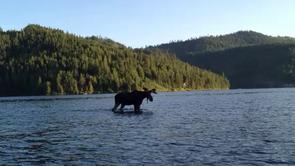 Watch this video to see a moose Philip caught on tape during a family trip to Spirit Lake, Idaho. He had this to say about it:

This fella wandered by one night while my family and I were eating dinner outside at our family cabin on Spirit Lake, Idaho. I have been going to Spirit Lake every summer since I was born. My two girls have never missed a summer either. Along with moose, there are osprey, bald eagles, bears, foxes, and coyotes. We spend our time swimming, sailing, fishing, kayaking, hiking, water skiing, rafting, and eating. It is a great way to get recharged before flying to Minneapolis to shoot for Target. 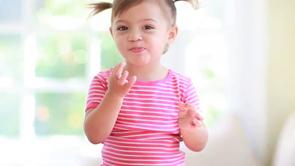 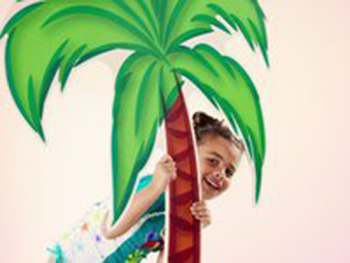 Don shot this video for Disney, gearing up for summer fun! 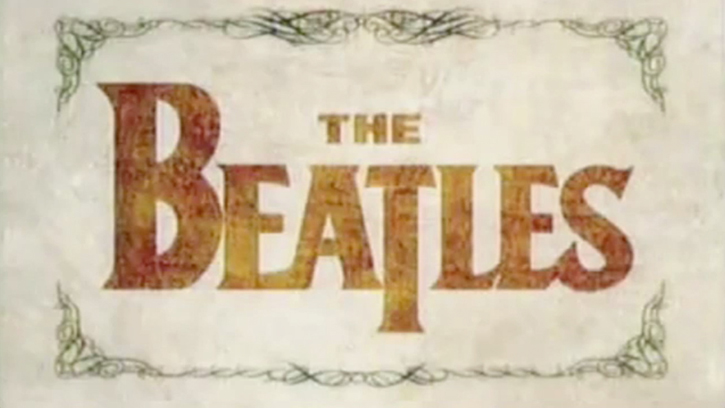 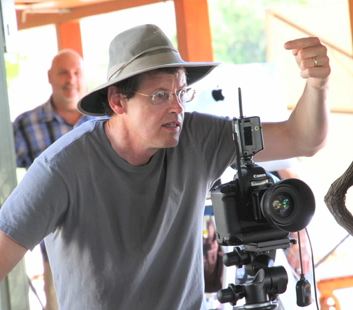 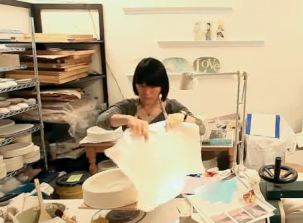 Shannon Greer has an eclectic mix of friends who oftentimes serve as subjects for his work.  This latest video, A Day With May, was shot for his friend May Luk, a ceramicist who was recently accepted to Etsy and needed a promo video for the site.  From the music to the editing, the film is filled with personal touches that show off Shannon’s ability to capture great portraits.

AP: What inspired you to make this video?

SG: May is a friend of mine.  She’d seen the video I’d made for Charlotta.  May just got accepted to Etsy and wanted to do the video for that.

AP: You’ve done a few portrait videos – this and the video of your wife creating her portraits of the Freedom Riders.  You also have the portrait series of photographs of friends of yours.  What attracts you to portraiture?

SG: I like showing eccentricities of people and their personality.  It’s funny; everyone loves the portraits except for their own.  It’s not an idealized person.  It’s not a headshot.  It’s my personal work, not something commercial.

AP: What do you try to capture in a video in order to communicate your subject’s character?

SG: With May, I wanted to capture her ceramic ability, but also her lightness and humor, her gaiety.  I edited to keep her laugh in.  It was a priority to keep that in – more parts of her – and not play it straight like an educational video.

AP: I love the music in this.  Who is it by?  How did you select it for this video?

SG: I didn’t select the music.  May was worried about the rights of music – that Etsy wouldn’t put it up if we didn’t have the rights.  So the music is from a local musician from France, Alex Jacquemin, who is also May’s karate instructor.

AP: How did you elicit the monologue for the video?

SG: The monologue was conducted and recorded by Jamie Courville, who is a professional sound person.  May met her fortuitously, as I had wanted to re-record our earlier interview, but I became too busy.  You can see some of her work on her website.

Jamie did a really amazing job.  With Charlotta, it was easy, because she is a talker and raconteur.  May can be shy and needed to be drawn out more.  Seeing Jamie’s website, she was perfect for eliciting a monologue from May.

Jamie came onto this project several months after I had filmed it.  I just ended up getting too busy to re-record May.  I think May finding Jamie was wonderful for the project.  I look forward to working with Jamie on future projects.

AP: What advice do you give to people you’re filming or photographing if they’re not trained models or actors, like May or some of your friends you’ve worked with?

SG: I think the luxury in filming artists is they can get lost in doing what they love to do.  It’s the ultimate prop.  Even though they might at first be hesitant, once they start working, I disappear.

AP: What is different about working with people you know vs. models on a set?

AP: Same with creating a product for your own portfolio vs. for a specific company or campaign?

SG: With my own product, I get to do what I want, without worrying about not seeing this button, or that pocket.  It’s quite liberating.

AP: Do your style and approach differ in video vs. photography?

SG: I have to move a lot more with video.  Between panning, zooming, and changing camera angles, it’s a lot of work.  For every one action of my subject, I might shoot it three different ways so that the images dance when they are edited together.

AP: In comparing video vs. photography, would you say there are benefits of one over the other?  Especially for portraiture?  Do you feel that you can get more with video?

In either form, Shannon certainly knows how to speak the language.  Be sure to check out May Luk on Etsy as well as on her website. 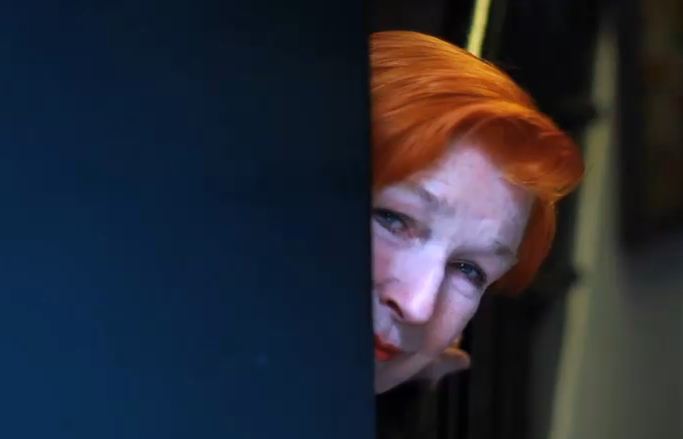 I LOVE this!  Made my morning… Film 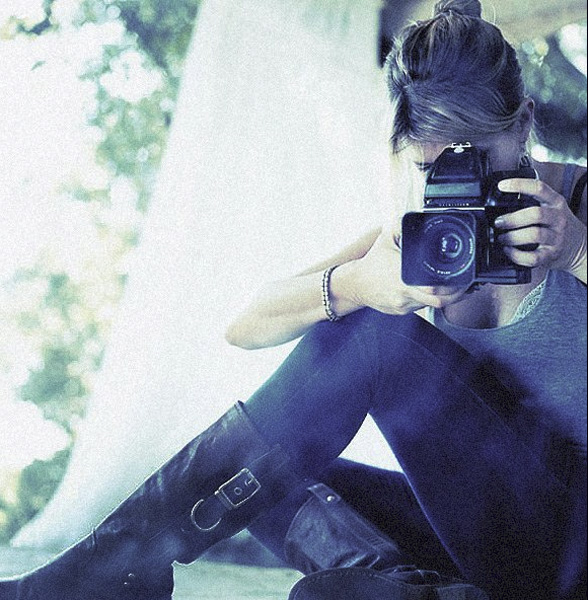 Cheyenne Ellis is a California native who has image making in her blood.  The daughter of a photographer and a film director, Cheyenne honed her craft studying at Brooks Institute and while working under legendary photographer Irving Penn.  Currently working from a home base in Topanga Canyon, CA, Cheyenne is one of the most sought after advertising and lifestyle photographers today.  Her causal, easy way with people, a natural connection with beauty in the world around her, and her high level of professionalism translate to stunning, timeless images.

Here are some photographs of Chey, with the first photo being taken by none other than the legendary Irving Penn. 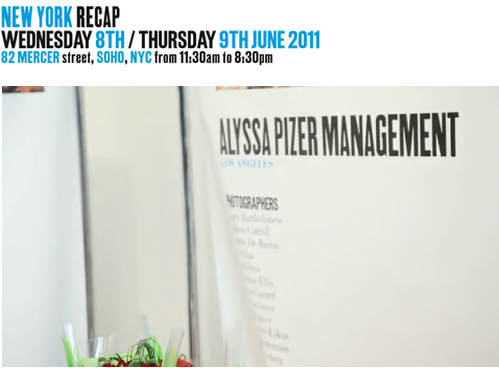 Cheyenne (well, her book) and Alyssa are both featured for a split second! 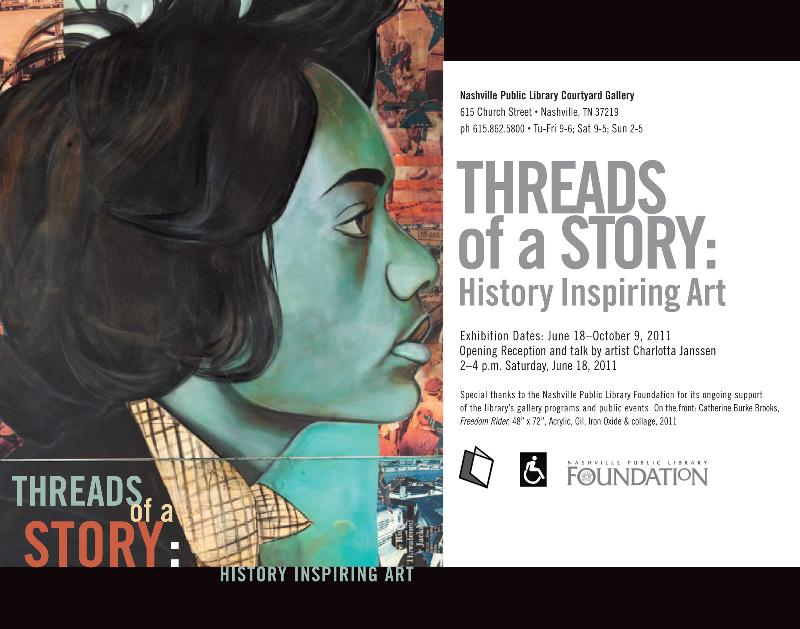 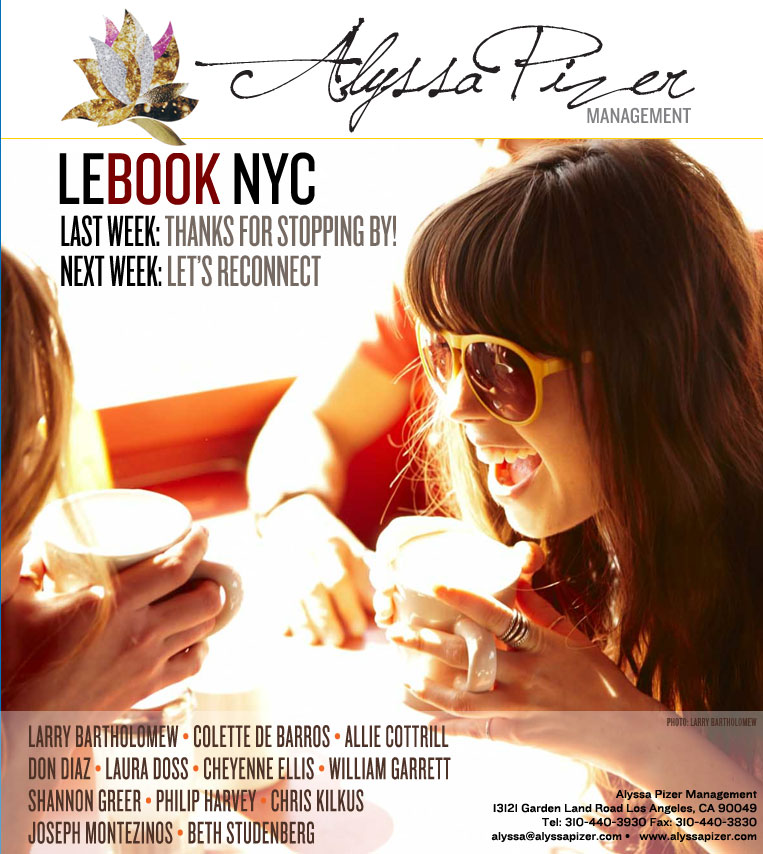 Thank you so much to all who came and visited our booth @Le Book Connections NY! We had a blast, and hope you did as well!